4 years ago
Audrey Picard
Our Games

Unless you are living under a rock, you heard about the Rainbow 6 Invitational in Laval over the weekend. The best Rainbow 6 players of the world competed against each other without mercy for a chance to bring home the world champion title. G2 Esport raised the coveted hammer shaped trophy for the second year in a row. It was surely an action packed finale, where fans and developers, both on site and on Twitch, witnessed a record-breaking 22 rounds to determine the winner of the first map! 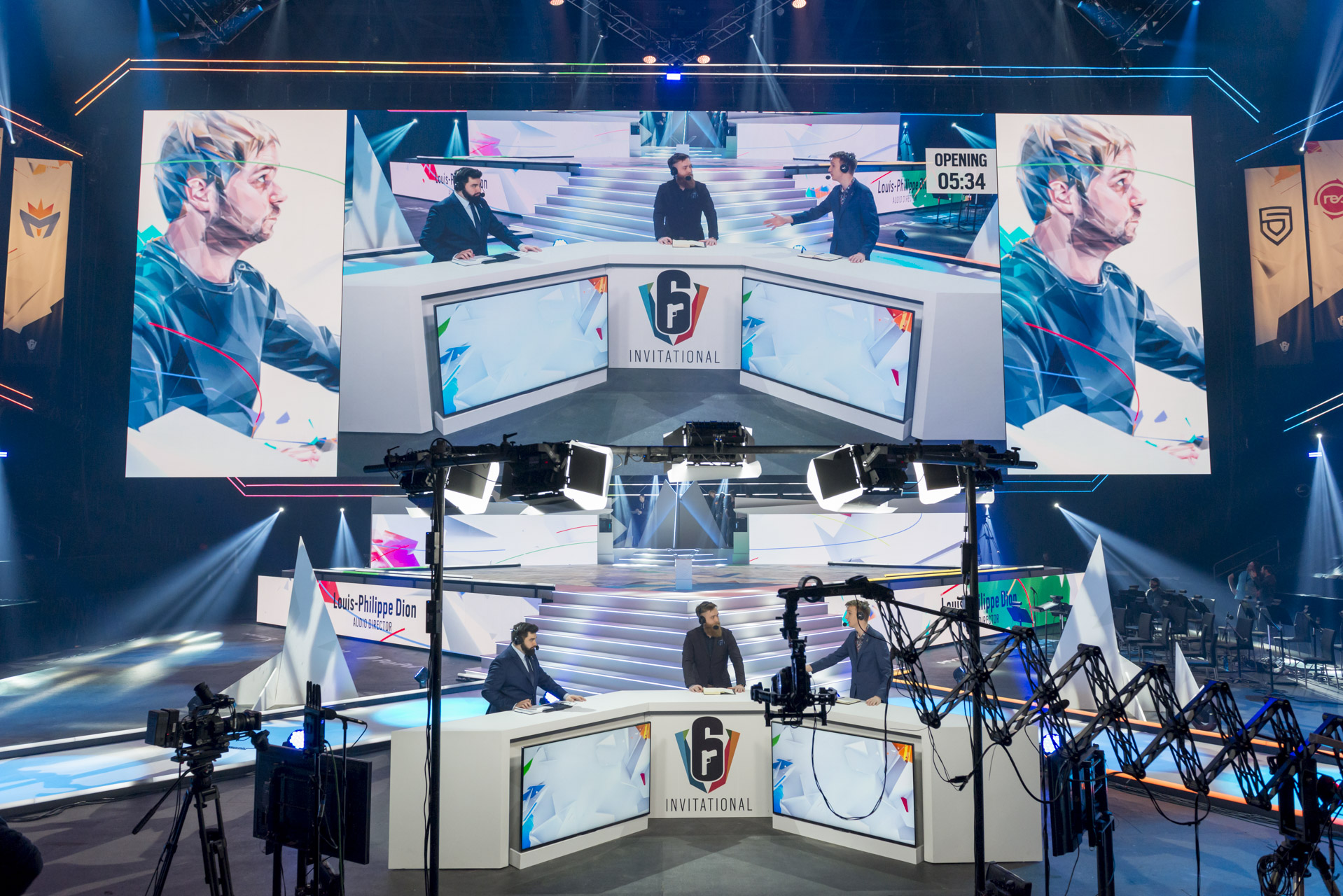 A major event for the community

The motto of this bigger-than-ever third edition? Celebrating the community! The lucky 3000 who watched the action live in Laval were able to enjoy a Place Bell transformed into a museum dedicated to the game. Testing stations were also provided to try the highly anticipated Operation Burnt Horizon, year 4 of the acclaimed franchise.

Between the matches, panels on the next year, exclusive content on the new operators and an animated short film on the Rainbow unit kept spectators to the edge of their seats. Professional gamers, content creators and developers have also shared the honors of a splendid video series: Behind the Siege. Through the three parts of this documentary, we have been able to discover or rediscover some faces known to the community, but also the studio’s artisans, who work tirelessly to enrich the experience of the players. We are particularly proud to share three videos featuring three employees of the studio: Vivian Rocray, conceptual artist, Emmanuel Ralaimihoatra-Bajolle, narrative director and Louis-Philippe Dion, Audio director. Needless to say, Ubisoft Montreal is crawling with talents!

Congratulations to the entire team behind this successful and larger-than-life edition (we are not just talking about the screen!). This edition of Six Invitational has nothing to envy to other major Esport events, and we can be proud of this local success with international repercussions.