Preparing the next generation of women in technology with Technovation Montréal

Creating a business project and developing a mobile app in response to a need in their community – this is the challenge that participants successfully accomplished.

On May 15, the 24 teams of the 2021 cohort gathered before a jury of entrepreneurs and computer experts to present their mobile app prototypes. It was a unique experience for the young girls aged 10 to 18 to put on their technology entrepreneur hats and explain the fruits of their labour of the past 5 months. 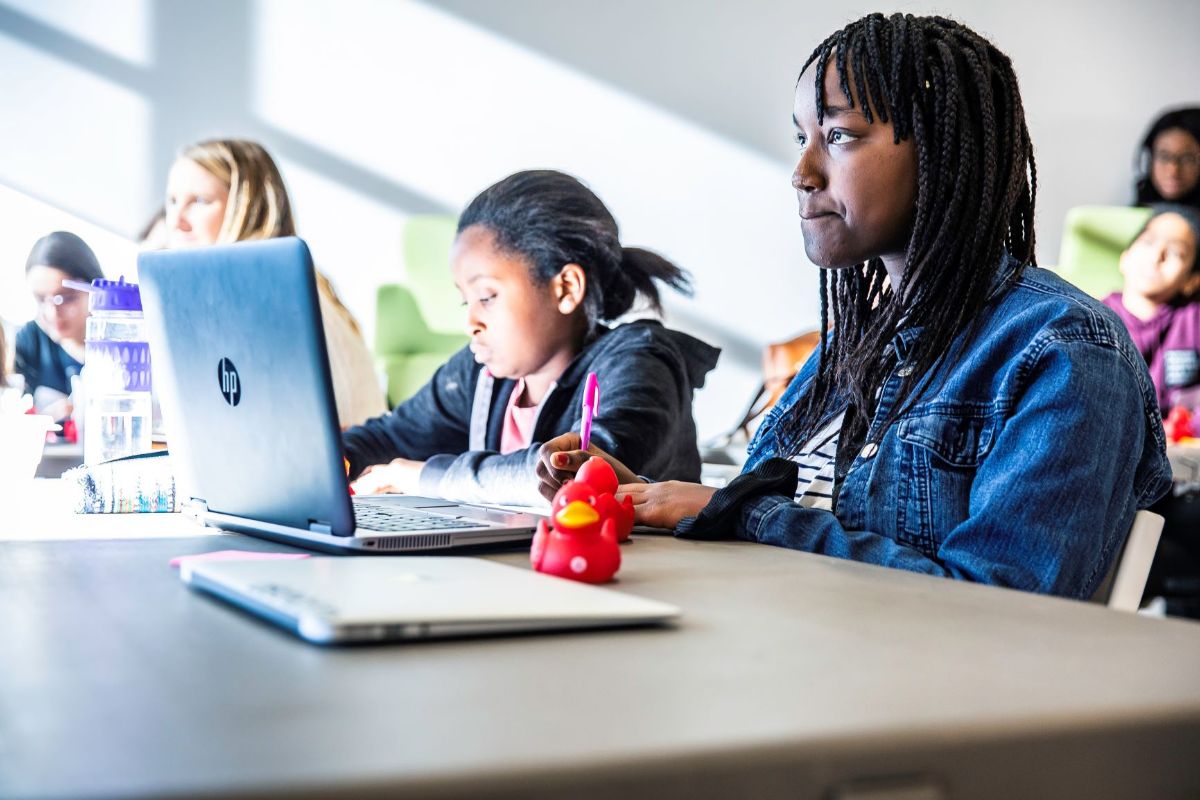 At the end of the presentations, 4 apps caught the jury’s attention:

Womensture, from Quintessence Quintet (grand prize senior category), raises awareness about the importance of menstrual hygiene for girls in underprivileged areas in Africa.

Spectrum by Mobius (jury’s technology favourite), makes us think about our impact on the environment (digital pollution, etc.).

Learn more about the apps right here (in French)

One of the professionals supporting the young participants this year was Mariya Zinchenko, IT Developer at the Montreal studio. “This was my second year as a mentor for Technovation. When I signed up last year, I had no idea what to expect. I started programming in college and I couldn’t imagine high school students creating a complete application on their own. The girls are all super motivated and the organizers do a great job of planning workshops to get them on track.”

It was a mentoring experience she looked forward to every weekend from January to May.

What’s rewarding about Technovation is being with the same group of girls for several months. It’s a special feeling to see my team start out with no idea how to program, then 3 months later, get their questions about data structures. At first I was nervous about the time commitment. But I ended up looking forward to the weekend workshops! 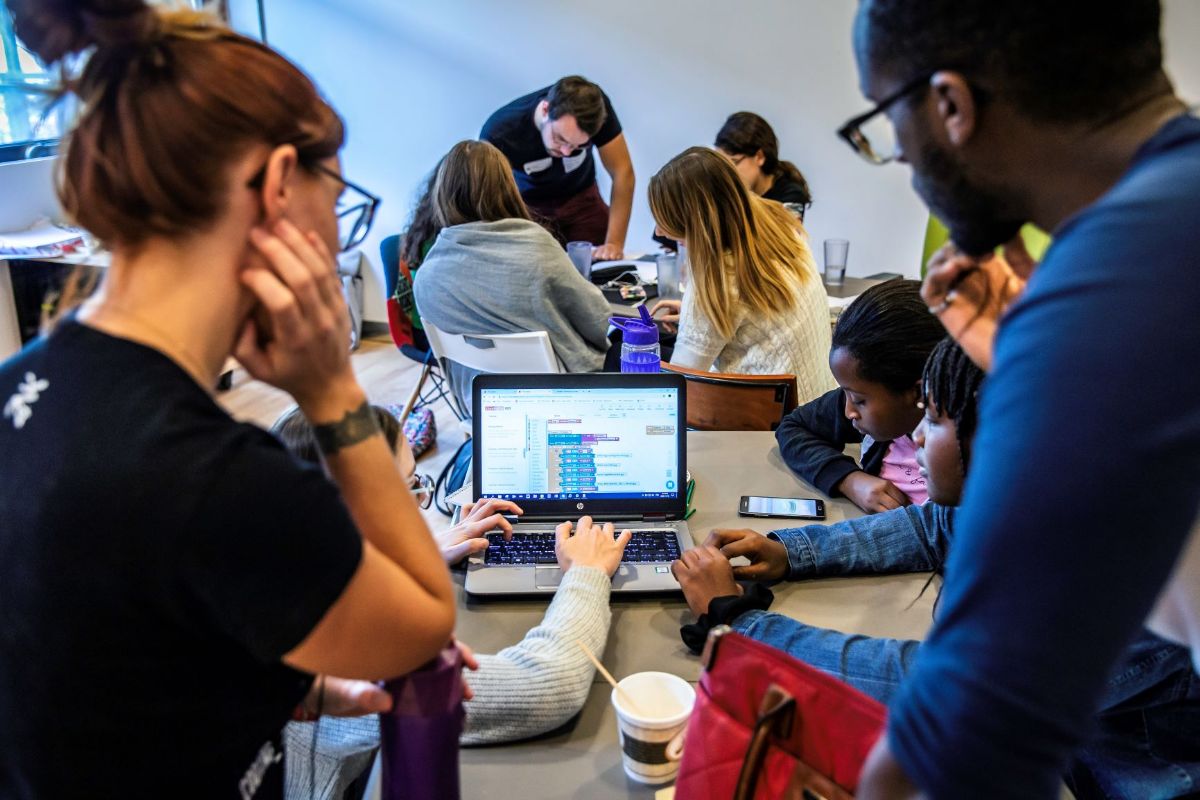 In parallel with the regional finals, teams from Montreal and Ottawa-Gatineau submitted their projects to Technovation’s Virtual World Summit jury. The event, which will be held August 12 and 13, will celebrate the best apps from around the world. Aarushi Bhargava, 14, is hoping to catch the attention of Silicon Valley with her mental health app.

Last year, her Oquatic mobile app, which geolocates bodes of water suitable for swimming, made it to Technovation’s world semi-finals. “Towards the end of the project, we’d start working around 6 in the morning and finish very late into the night. I had school and work,” explains Aarushi Bhargava. Check out her interview here. 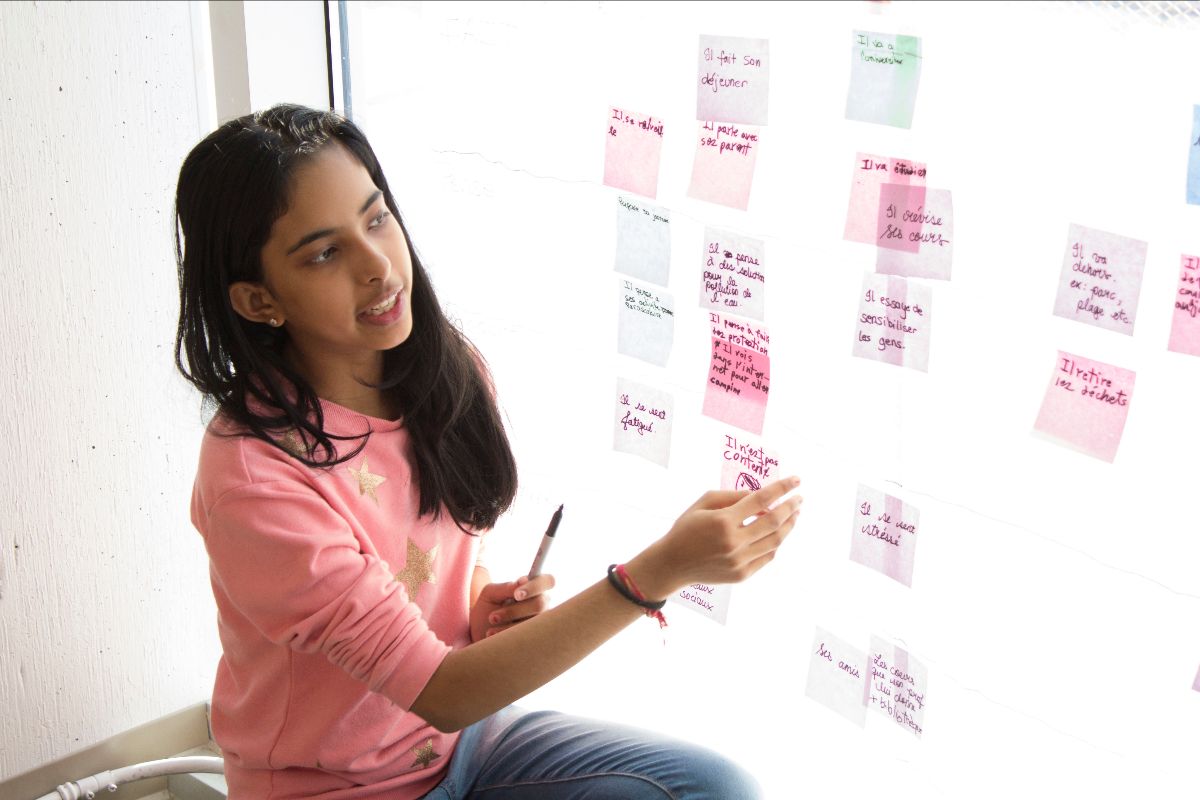 Technovation Montreal is a non-profit organization that works to bridge the gender gap in technology. The initiative encourages girls to develop their entrepreneurial spirit, leadership and technical skills, as well as their ability to generate a positive social impact through technology. Ubisoft Education is proud to support this initiative since 2016. 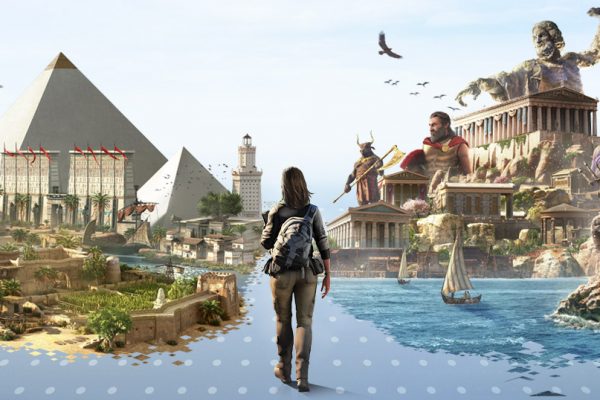