In 1997, as Ubisoft is landing in Montreal’s Mile End neighbourhood, Jimmy Boulianne is 250 kilometres North-East of there, concluding his studies at the Université Laval in Quebec City.

The young graduate, who still dreams of the sound of the waves that marked his childhood spent even more North in the suburbs of Sept-Îles, receives his bachelors in electrical engineering, but what he’s really fascinated by is telecommunications.

“While I was studying for my bachelors, I was already programming,” he says. “I’m a self-taught programmer. From the earliest days, I’ve been sending packages; I’ve always had that passion for everything related to the internet and connection.”

And so Jimmy continues his telecommunications trek southward, to Montreal, where he works in the industry for a few years before joining Ubisoft Montréal in 2003.

“I’m a gamer. I found it interesting to pair up my passions and work with different profiles, to tap into more creativity.” He’s the third network programmer hired by the studio and the first to join the Splinter Cell: Chaos Theory (2005) team, a spy thriller that changed the course of stealth action in videogames.

“I was lucky,” he says. “Splinter remains one of the greatest games in the history of our studio. But to top that off, it’s one of the first online co-op multiplayer games. There was a lot of hype. We activated a new gaming experience that hadn’t existed before. We were the first.”

One thing leads to another and Jimmy purses a series of jobs at Ubisoft Montréal that allow him to deepen his expertise in the world of online videogames, from one generation of consoles to the next. In addition to Splinter Cell, he also contributes to the Rainbow Six and Assassin’s Creed brands, among others. In 2012, he is named Director of the Technology Group Online, an internal service dedicated to the technologies that connect our players amongst themselves and to Ubisoft’s online services.

“When you work in online, there are real needs that constantly evolve,” he says. “What I like about Ubi’s culture is that I’ve had the chance to take on a number of roles, to live many lives, and to innovate. We’re surrounded by opportunities.”

Fittingly, in 2016, just as Jimmy is presenting to Ubisoft’s senior management his project of creating a dedicated team for the development of the online experience, he discovers that Ubisoft has been seeking to invest regionally. The crossroads of ideas is serendipitous.

“My father was always very proud of being a job creator,” says Jimmy. “I saw the satisfaction he felt, and I think I’d have been unhappy if I’d concluded my career without bringing the expertise I’ve acquired to the regions, contributing to the creation of good jobs.”

Then, choosing the Saguenay region was an easy decision.

“With this Ubisoft torch, I want to be able to innovate regionally,” he says. “The beauty of Saguenay is that there’s a university with good programmers, people with guts and passion, and a progressive dynamic. And on top of that, we have one of the most beautiful playgrounds just minutes from the city! Nature everywhere.

“We’re really not missing anything.”

Including the sound of the fjord’s waves. 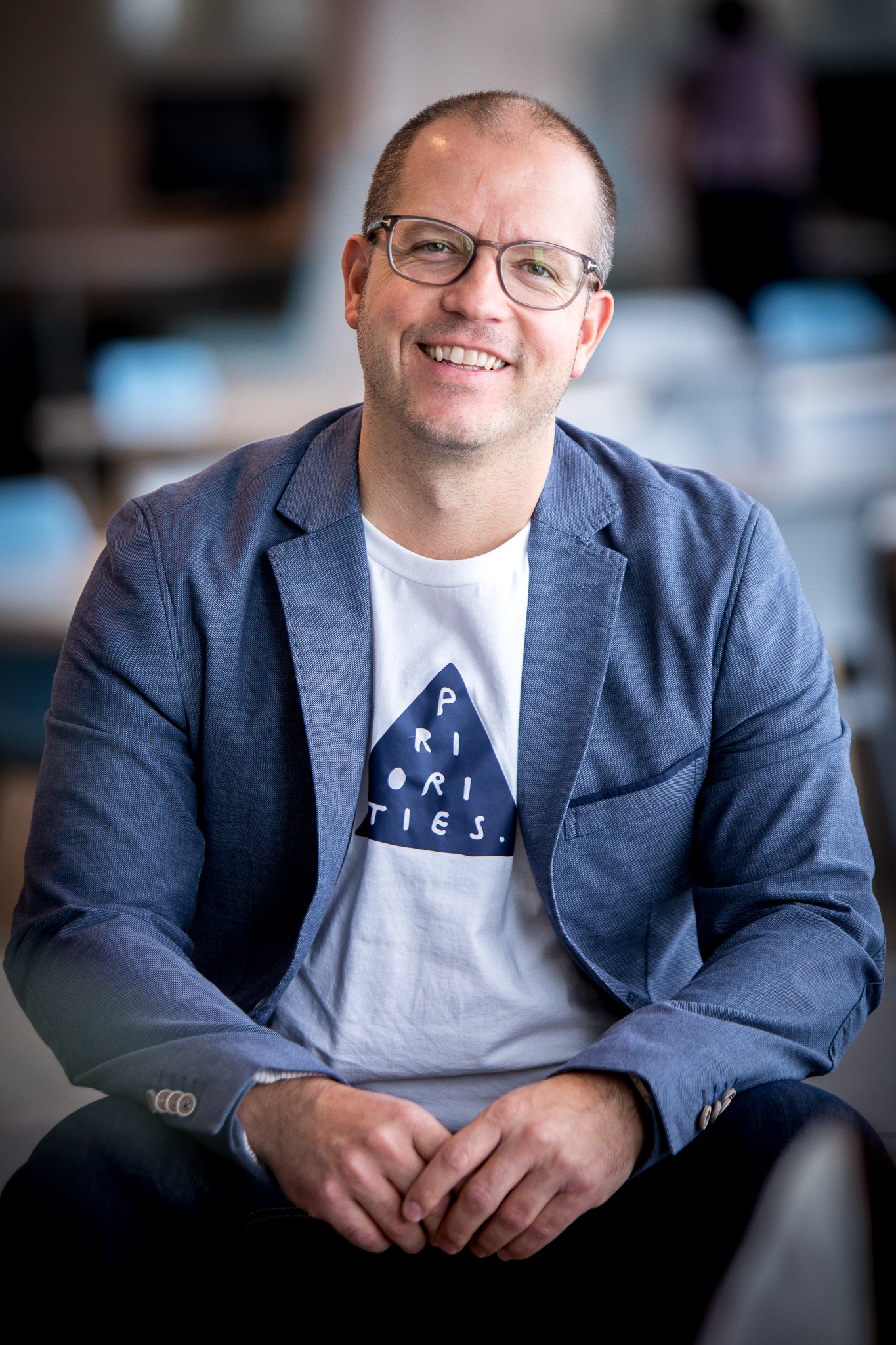 My first platformer, as we call them now, was probably Pitfall! for Atari. I loved the Indiana Jones feel. And I obviously have many memories of Frogger and Asteroids for Commodore VIC-20. I didn’t have access to arcades in Sept-Îles, so I played at my friends’.

The first game I was addicted to was Tetris for Nintendo. That’s a rental I renewed a lot.

Later, I discovered the King’s Quest, Space Quest and Leisure Suit Larry series by Sierra, as well as Sid Meyer’s Civilization. I’ve been a big fan of Civ since the early days.

Then, I still have two Donkey Kong Nintendo Game & Watch – we put batteries in them the other day and they still work!

These days, I’m playing Watch_Dogs 2, Rainbow Six Siege and Fallout 4. I like games that have rich worlds and deep progression systems – and lots of additional content to discover 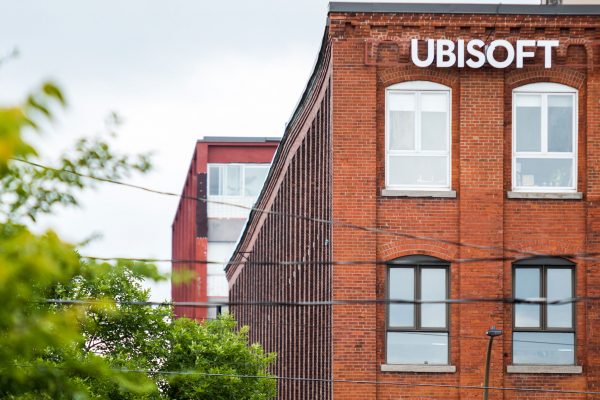 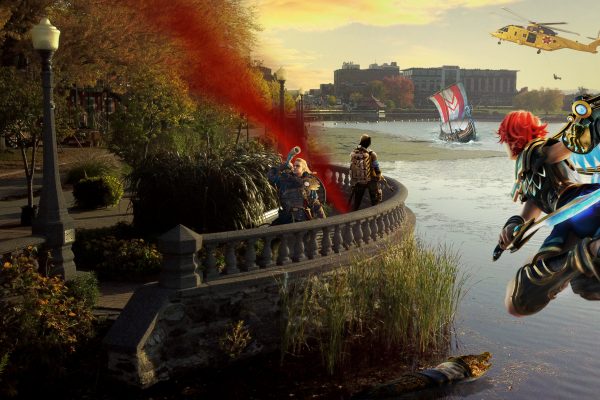 Ubisoft announces the opening of a new studio in Sherbrooke