Does launching a project that combines programming and entrepreneurship with bettering communities sound like a big challenge? Indeed! And the young girls from Technovation Montréal met this great task with flying colours once again this year.

Technovation Montreal challenges young girls aged 10 to 18 to form a team of two to five members and identify a cause in their community that can benefit from a mobile app. Following that, they only have a few weeks to develop a mobile app idea to respond to their issue, come up with a business plan, and create a prototype. Their mission started in November 2018 and came to an end on May 8, with presentations to a jury of  professionals including  Bridgr and Mila among others. Throughout these weeks, the girls participated in bi-monthly practical training on the deployment of their application. Through no less than 25 weeks of learning with experts from many fields, the motivated young entrepreneurs received the training they needed to make the world a better place in their own way. Members of our studio have been invited as experts or mentors to help our young technology-loving philanthropists. 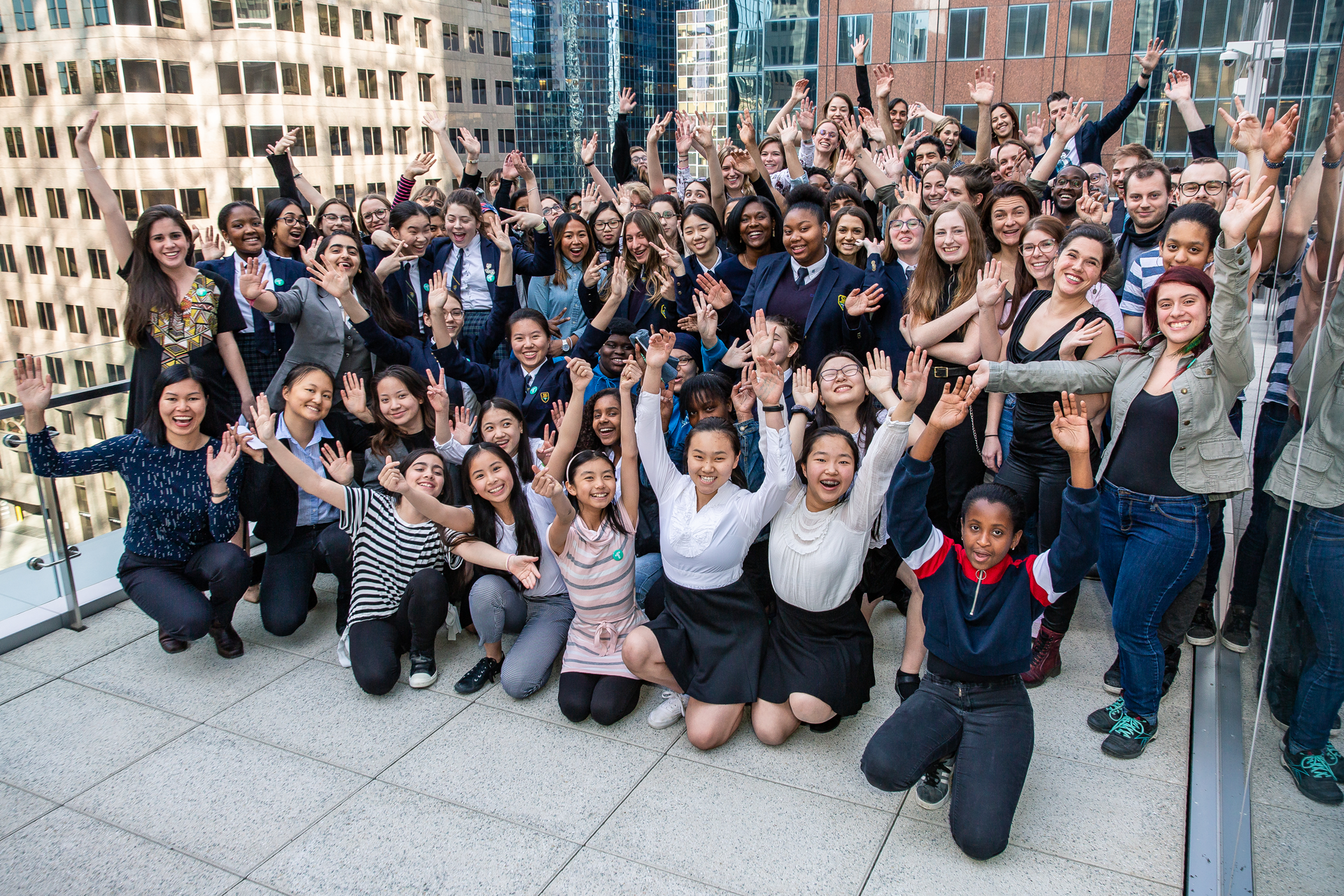 Many projects from this 5th edition of the competition impressed the jury members, but three teams distinguished themselves through the quality of their presentation and the sophistication of their app.

The two Montreal senior teams that will advance to the Technovation semi-finals are:

In the junior category, the first prize was awarded to the Unicorn Power 1.0 team for their @motivly application, which helps girls gain confidence and self-esteem.

Cédric Orvoine, Ubisoft Montreal’s Vice President of HR  & Communications, was present at the demo party to award the second place winners. “Through this adventure, the participants have developed essential skills for the professions of the future: creativity, teamwork, programming, problem solving, empathy … They leave with a head start to meet tomorrow’s challenges and to thrive in a world increasingly marked by technology. Organisations like Technovation Montreal allow young women to be soundly prepared for what lies ahead. ” He also took the opportunity to thank the studio staff involved in the project: Eric Negro Y Castro and Brian McWilliams, both of whom accompanied a team for the duration of the project, as well as Juan Estaban Diaz and Laureline Petit, who animated the video workshop.

In parallel with the regional finals, each team submitted their project online to enter the international Technovation competition held in San Francisco in July. Teams with the best projects from across the world will be invited to the world finals for a new round of presentations. In 2016, two 12-year-old Quebec girls qualified to present their application, In Da Fridge, which aims to reduce food waste.

The Technovation program was created in Silicon Valley in 2009 and has been around in Montreal since 2014. Ubisoft Education is proud to be a partner of the initiative in Montreal and Quebec City (for the first time this year), alongside EY Montreal and GSoft. 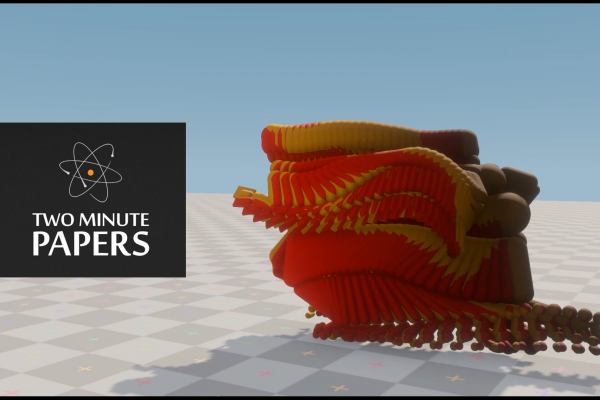 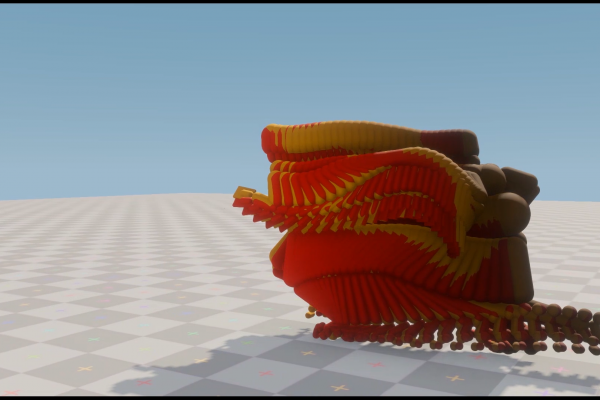