Despite the radiant sun, the Ubisoft terrasse was full of stars last Saturday! A big celebration was in order to launch this year’s edition of the Rogers Cup, marking the 40th anniversary of the tournament. We had the chance to be part of the action, as players and prominent Montreal guests were invited to celebrate on our legendary green roof. Cocktail dresses, smiles and an overall festive mood were on the agenda to start this exciting week of high-flying sporting achievements. 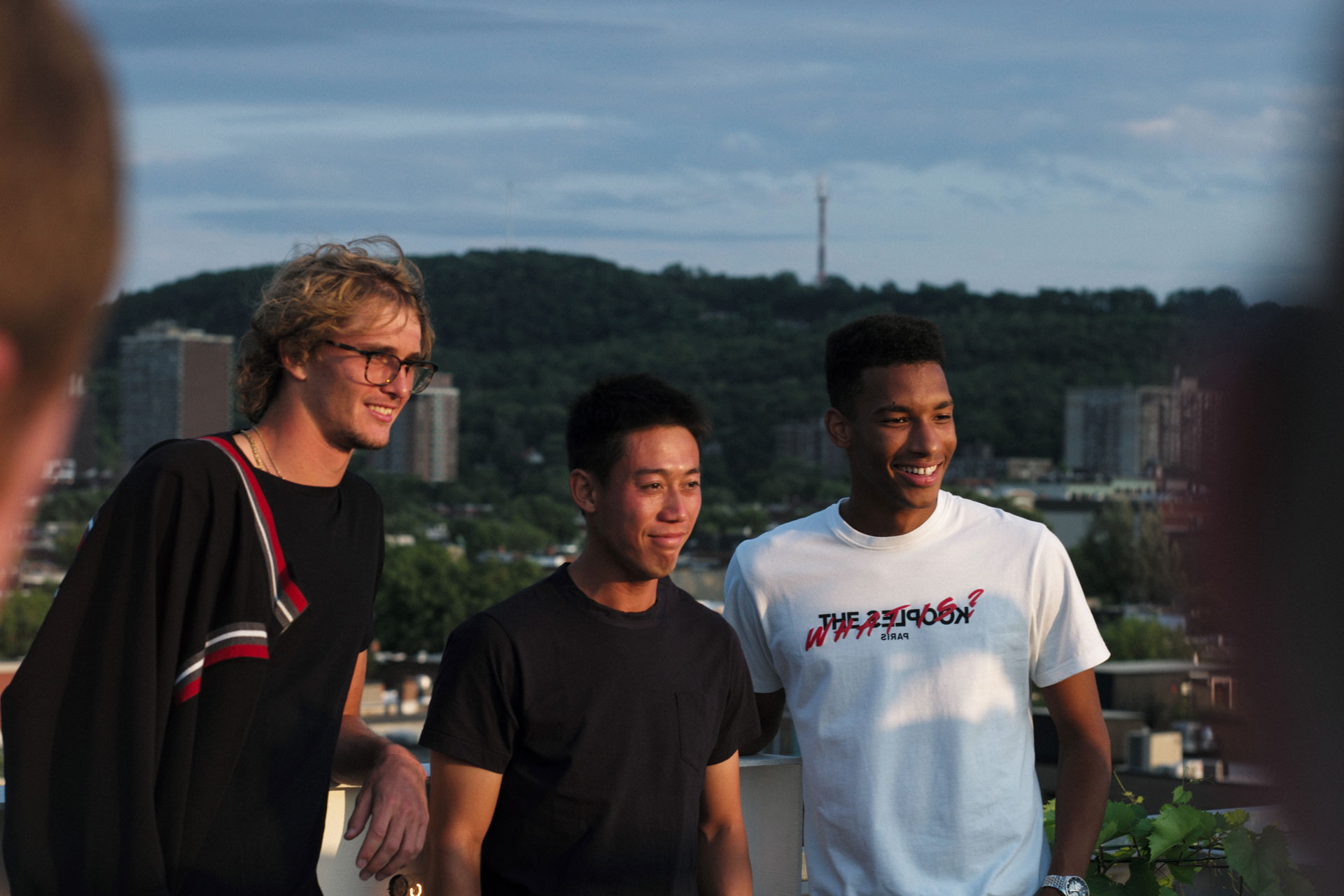 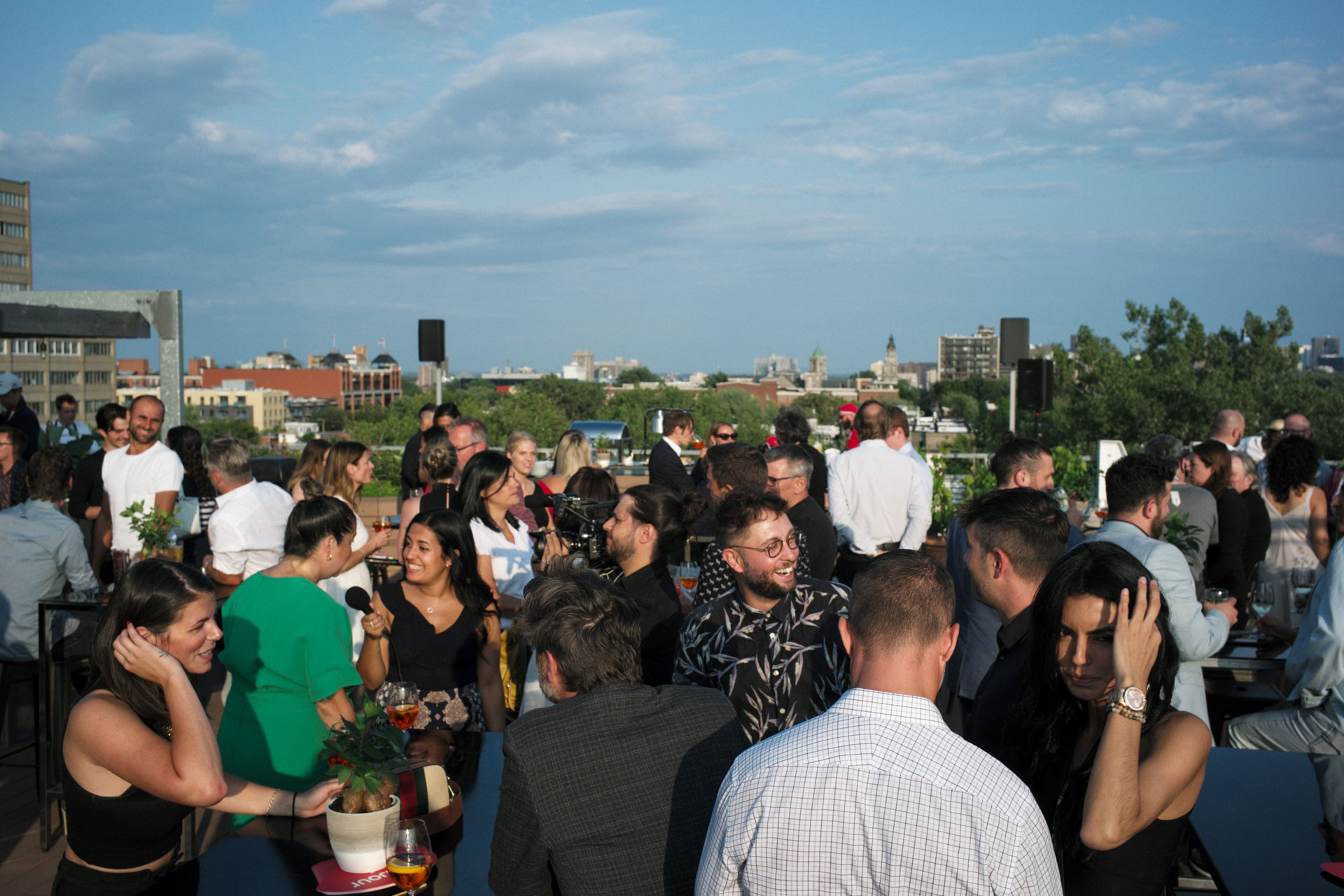 Putting the Champions to the Test

Before engaging in a merciless battle on the courts, players traded their rackets for controllers by answering the call of our production teams. Indeed, these gentlemen had the chance to try out the Roller Champions game, which will be launched in 2020. This fast-paced game set in an arena is inspired by the roller derby universe, a competition almost as exciting as a Roland Garros grand finale.

Refreshments Under the Sun

Golden hour was particularly sweet for our guests, who enjoyed great Montreal gourmet classics, created with the expertise of local restaurant Hoogan and Beaufort and Bilboquet ice cream. Thanks to these culinary ambassadors, the athletes saw (and tasted) Montreal’s cuisine creativity to its full extent. 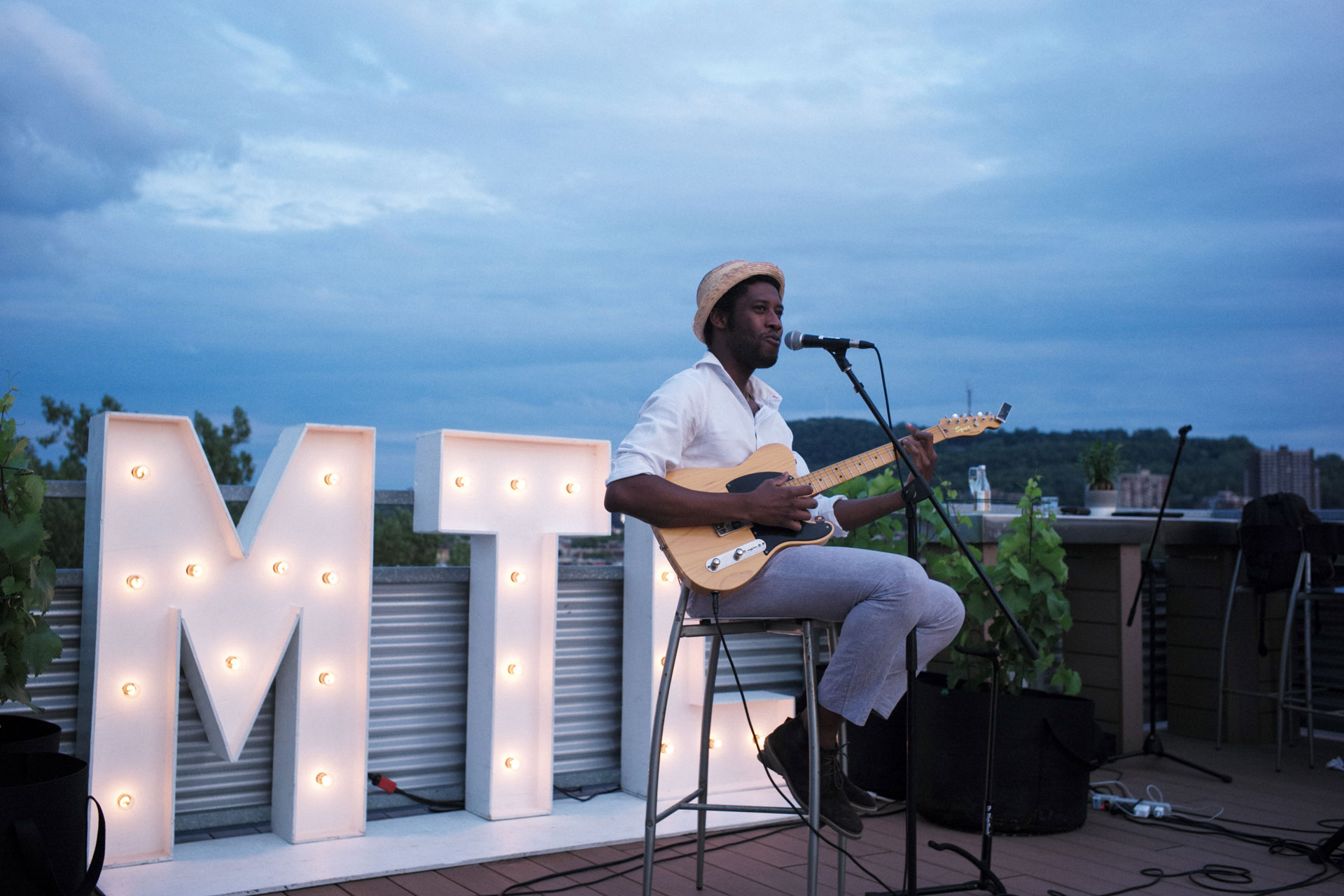 Thank you Tennis Canada for this great opportunity to showcase Quebec’s techno-creativity to such a prestigious audience. To find out more about the competition, visit the Rogers Cup website. 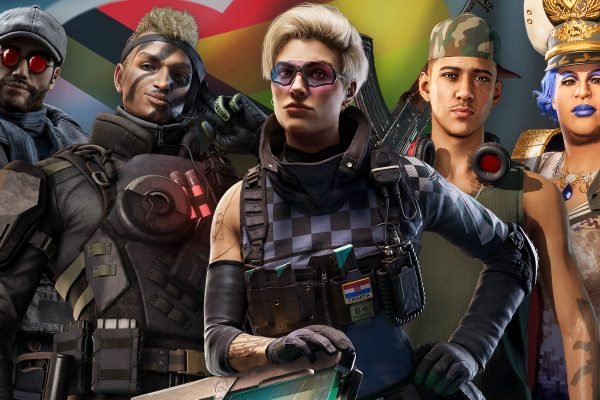 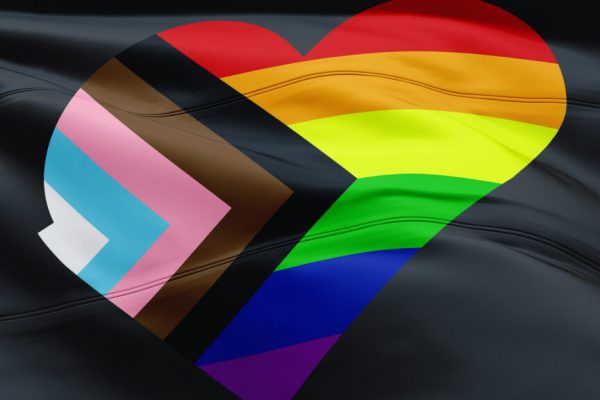