Lezar3D, an important ally for our motion capture studio

With Ubisoft Entrepreneurs, Ubisoft strives to help local entrepreneurs by sharing its extensive network, internal expertise, appeal and brand awareness. In this series, we present talented entrepreneurs who we’ve built successful collaborations with.

Widely used at Ubisoft, motion capture – or mo-cap – is a process that consists of recording the movements of an actor who is wearing a tracksuit with reflective markers. These virtual model recordings are then used to animate the characters in our games.

A while back, our mo-cap studio in Montreal highlighted an existing problem that had a significant impact on their production deadlines: Every morning when a shoot was scheduled, Mo-Cap Supervisor Chloé Charbonneau and her team had to draw a whole bunch of dots on each actor’s face, making sure they were in exactly the same place as the time before. This step, which is crucial for processing facial videos in post-shoot work, monopolized a large part of the actors’ prep time.

This is where Lezar3D came in. Through Ubisoft Entrepreneurs, Chloé met with Robert Gagnon, founding president of the company specializing in 3D printing, a solution that very often meets production needs that can’t otherwise be met by traditional manufacturers.

Lezar3D produced custom masks for mo-cap actors modelled on very precise renderings of their faces using a 3D scan Ubisoft produced. Once printed, holes were punched out of the masks at exactly the same spots where the team was to place the motion capture markers. 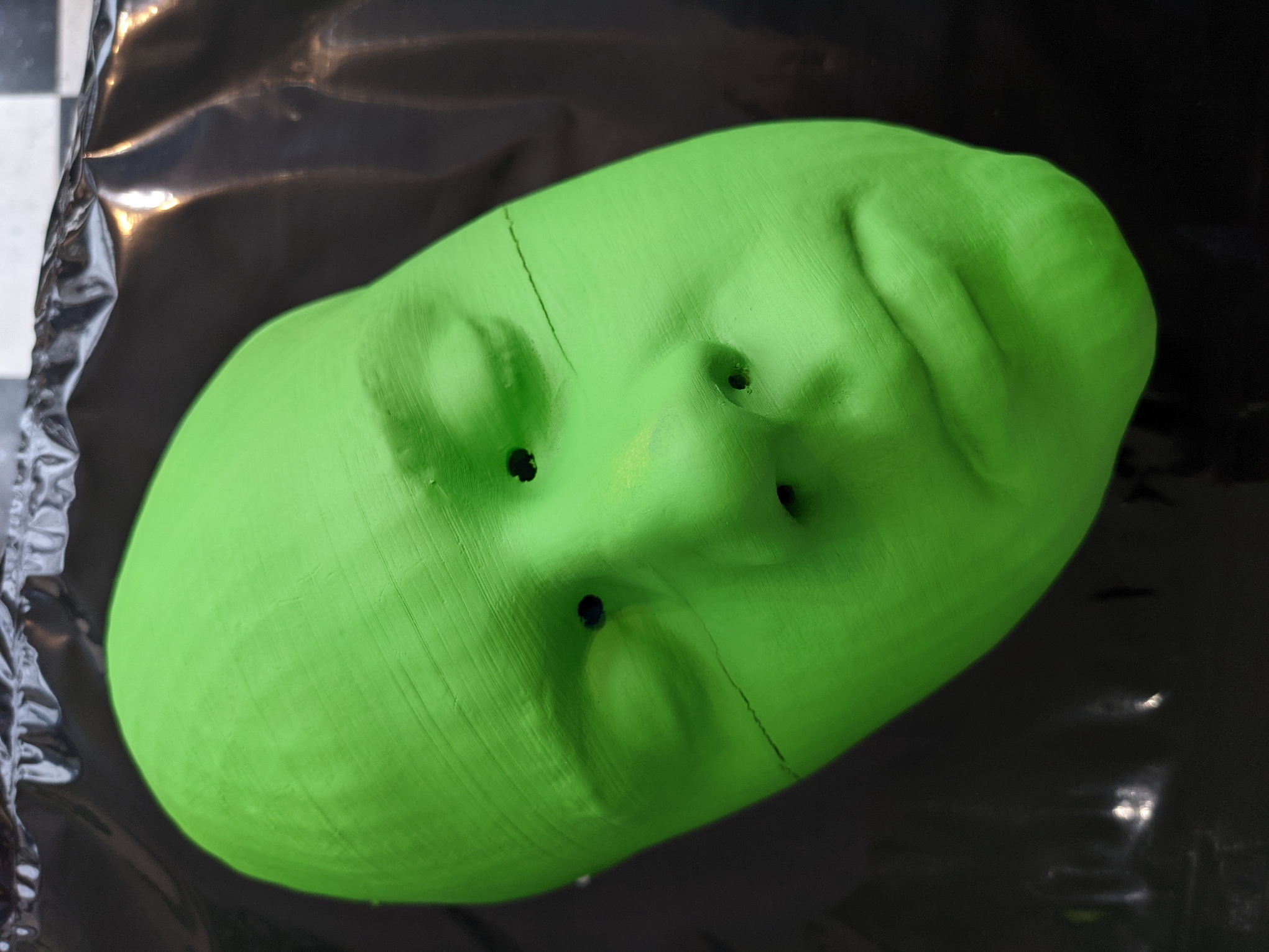 This technique has really sped up the actors’ prep time for shoots while greatly reducing the risk of error and inaccuracy in capturing facial movement.

Working with Ubisoft has helped us evolve on several fronts. On the marketing side, for example, we attracted new customers when we showed what we’d done with the mo-cap masks and the shields produced for the For Honor game a few years back. In terms of research, this collaboration has also allowed us to improve our existing systems so we can create objects that are better suited to what our clients want to use them for. It drove us to invent or improve work tools and methods specific to Lezar3D, such as parts strengthening and thermoforming.

Ubisoft and Lezar3D continue to collaborate and to optimize the process. The techniques developed during their partnership have also been applied to other contracts Lezar3D has signed.

Are you an entrepreneur looking for support and a connection to the Ubisoft ecosystem? Contact us at entrepreneurs@ubisoft.com. 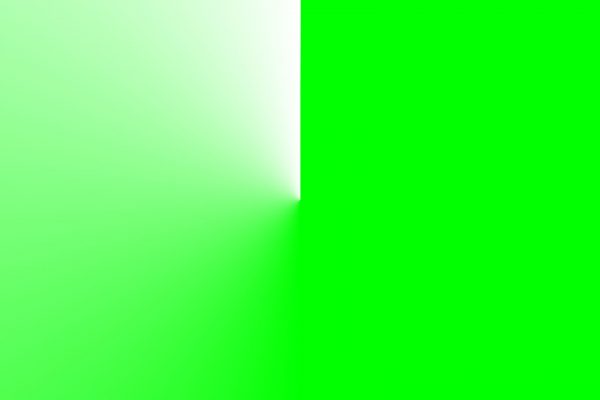 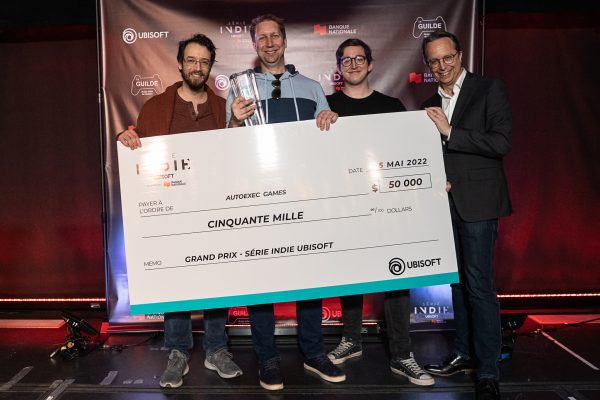 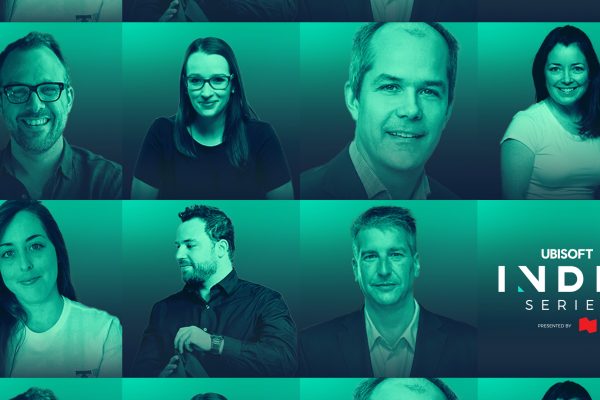