Deep dive into the History of Vikings and Anglo-Saxons with Discovery Tour: Viking Age 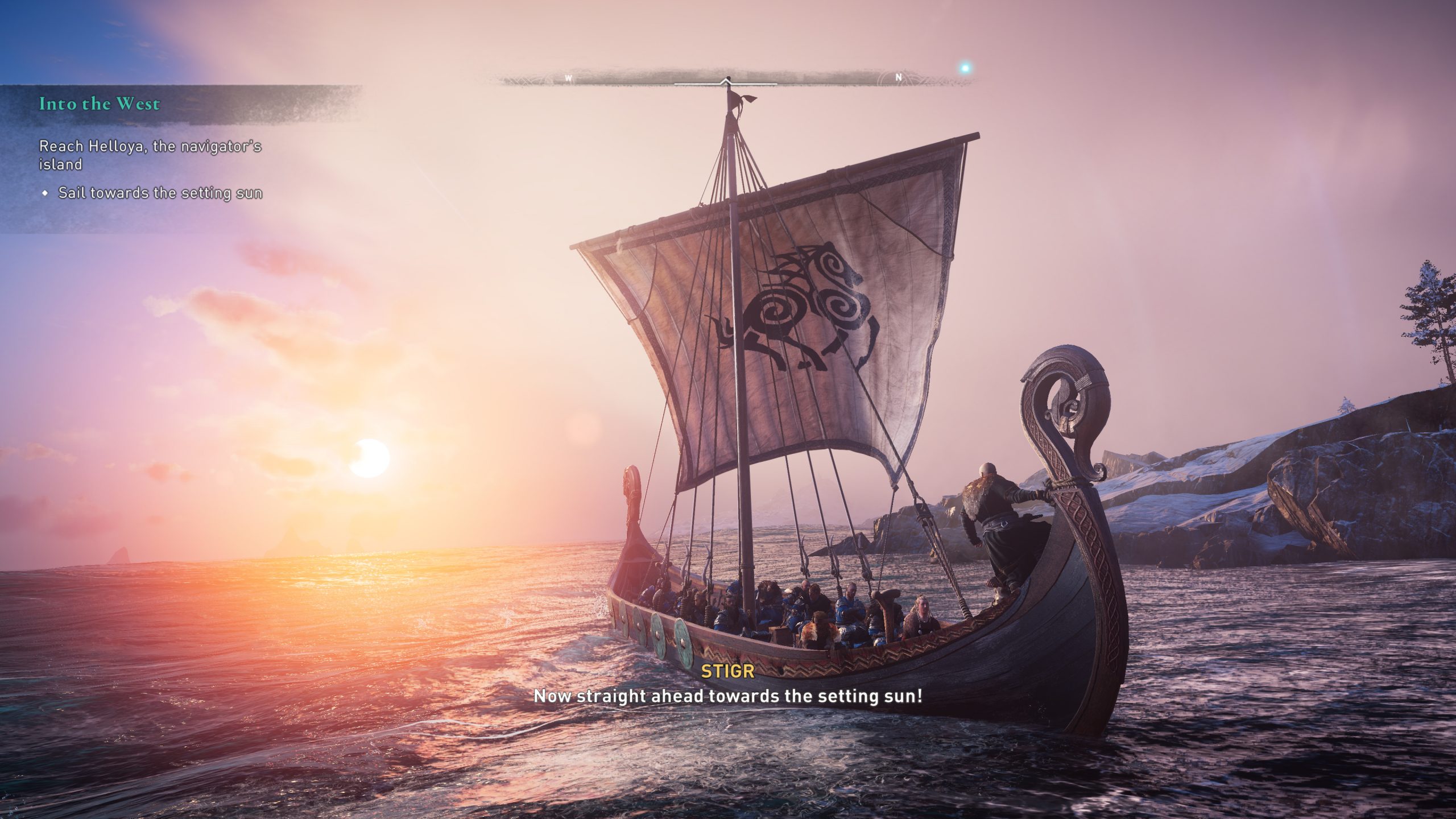 Following Discovery Tour: Ancient Egypt and Discovery Tour: Ancient Greece, this brand-new chapter of the Assassin’s Creed educational expansion will shed light on the Viking era and allow players to discover more about the history and traditions of the time. Designed in close collaboration with historians and archaeologists, this non-violent, interactive learning experience is an engaging deep dive into the Viking Age in ninth-century Norway and England.

For the newest opus in the series, the development team in Ubisoft Montreal has changed the formula to make the journey even more fun and informative by putting the narrative and storytelling at the heart of the experience. Players will be able to step into the shoes of Viking and Anglo-Saxon characters from the time while living out their stories and adventures and interacting with the world around them. 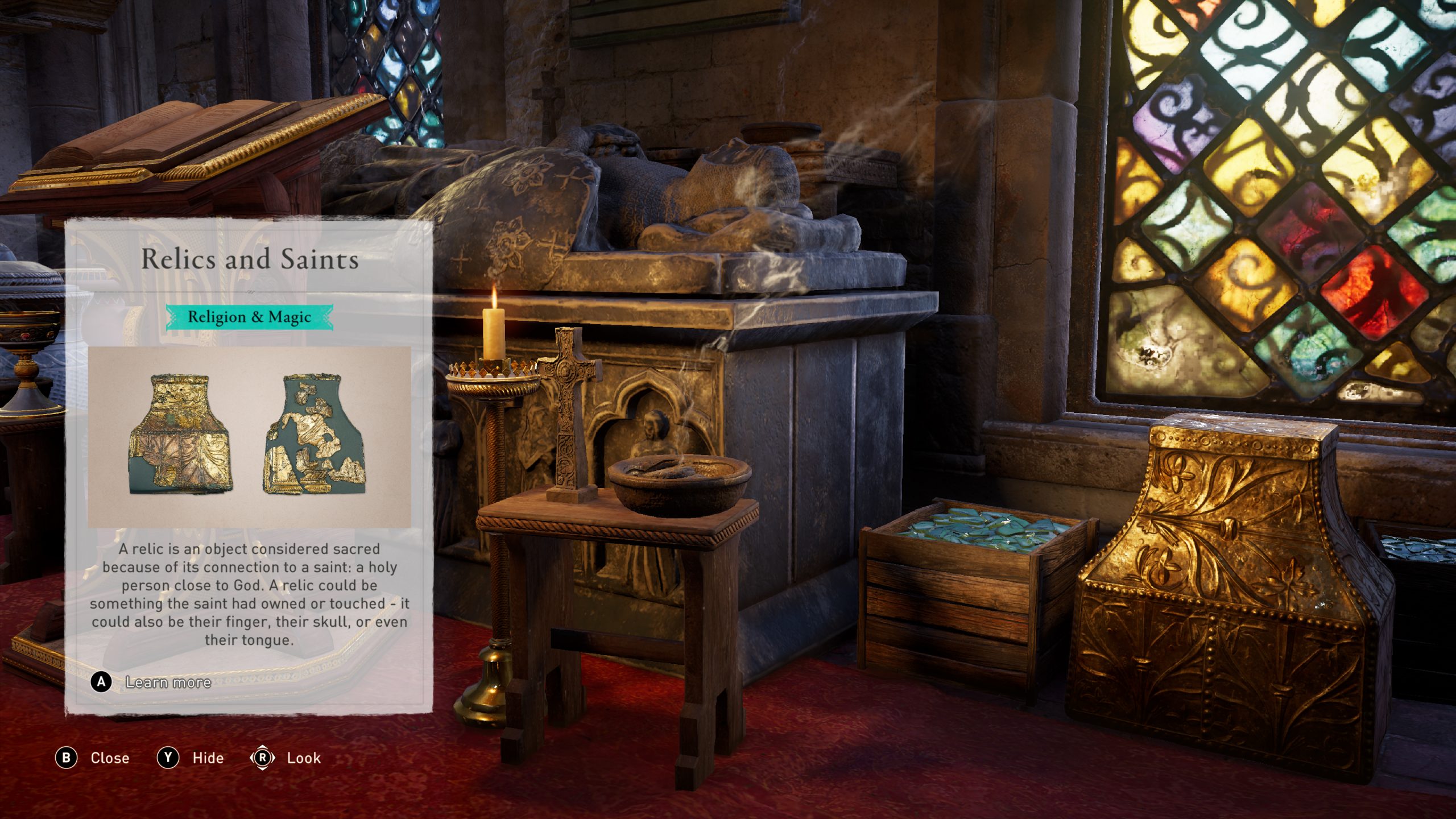 Since its beginnings, the Discovery Tour Team has always worked with a wide variety of partners, from experts to historians. This iteration is no different, with the immersive approach of Discovery Tour: Viking Age inspiring several collaborations with museum partners resulting in contributions of images of real artefacts within the experience. These partners include:

· Hampshire Cultural Trust (HCT) is Ubisoft’s main partner for Discovery Tour: Viking Age, managing 23 museum and arts attractions across Hampshire and caring for 2.5 million objects relating to Hampshire’s rich and internationally important heritage. The Discovery Tour provides a unique glimpse into the lives of ordinary people in and around Winchester through a selection of rare objects, including the exceptional Winchester Reliquary, the sole surviving holy relic in Britain from the time. In addition to this collaboration with the Discovery Tour: Viking Age, Ubisoft’s strategic partnership with HCT will bring history to life in spring 2022 in Winchester through a unique, immersive cultural experience, which will blend real action with video projection, storytelling and objects from the trust’s collections; the experience will be complemented by an Augmented Reality tour of Winchester in the lore of Assassin’s Creed Valhalla produced by Sugar Creative, one of the UK’s leading creative studios.

· The British Library is the national library of the United Kingdom. It has a vast collection of items including artefacts from every age of written civilisation. A partnership with the British Library was key to Ubisoft to give players the best access to medieval manuscripts and illustrations directly linked with the Viking Age.

· The Réunion des Musées Nationaux – Grand Palais photo agency is a public industrial and commercial institution under the authority of the French Ministry of Culture. It has been officially responsible for promoting collections of France’s national museums. Each year, it captures more than 20,000 new on-site shots to further expand the agency’s collection, which is universally available online. They have been an essential partner since the first Discovery Tour. Their vast collections have been key in supporting Ubisoft’s artefact driven approach to the Discovery Tour: Viking Age, enabling players to look at items such as the Bayeux Tapestry or the Sutton Hoo helmet.

· York Archaeological Trust operates the Jorvik Viking Centre in the UK, which has interpreted the archaeology of York’s Coppergate dig for the benefit of all audiences. The Discovery Tour has allowed Ubisoft to present some of these finds in a new medium, adding authentic period detail to the immersive environment of the Discovery Tour and demonstrating the importance of the city during the Viking Age as a commercial, religious and political hub.

· The National Museum of Denmark, Nationalmuseet, consists of a network of 20 museums all over the country with a collection of unique items covering a large part of Danish history. Putting artefacts under the spotlight from the National Museum of Denmark’s collections truly added depth to the Discovery Tour, demonstrating amazing crafting skills and esthetics and a chance to see how reputation, family and social bounds are described as such vital elements.

For global information about the Discovery Tour franchise and the two first opuses on Ancient Egypt and Ancient Greece, please visit this site. 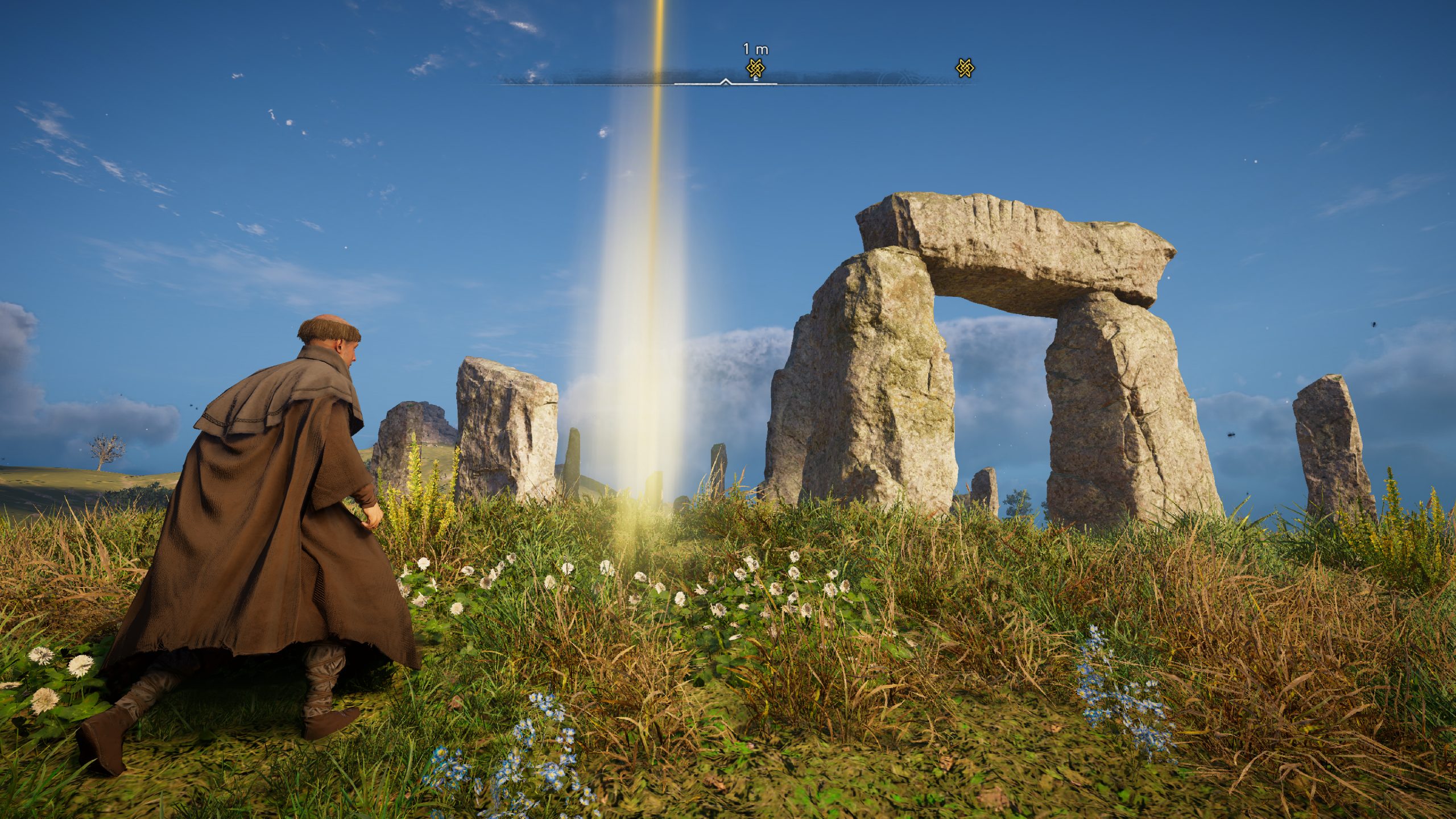 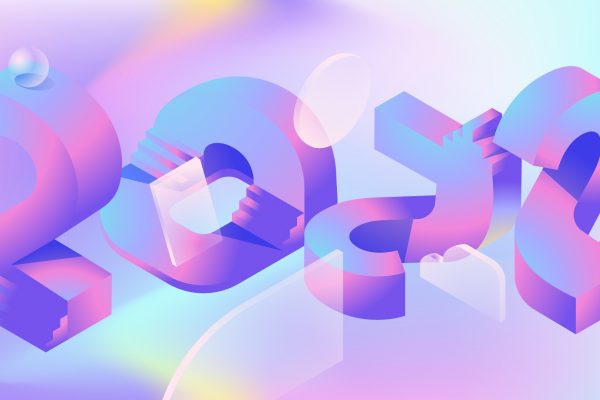