Mr. Yves Guillemot, co-founder and CEO of Ubisoft, has won a Glassdoor Employees’ Choice Award recognizing the Highest Rated CEOs for 2017 in the Canada category. Glassdoor, one of the world’s largest job sites, released its annual report honoring the Highest Rated CEOs, which highlights top leaders employees love working for. Ubisoft’s CEO ranks third in this prestigious list of 25 executives receiving the highest ratings from employees over the past year.

When employees submit reviews about their company on Glassdoor, they are asked to rate various factors about their employment experience, including their overall satisfaction and other workplace attributes like senior management effectiveness.

“I want to thank the Ubisoft teams in Canada, and I share this recognition with them as a testament to the team spirit and extraordinary collaboration present in each of our studios across the country. This appreciation reflects the positive and inclusive atmosphere that our Canadian teams put in place at their studios. It is proof that we can work hand in hand with exceptional local management that know how to mobilize thousands of experts, entice their passion and their creativity every day in order to create incredible gaming and entertainment experiences. This particular Canadian synergy plays a key role in the Ubisoft reputation internationally,” Ubisoft CEO and Co-founder Yves Guillemot says.

With five studios in Canada including a visual effects studio, Ubisoft is nearly 4,500 employees in Montreal, Quebec, Piedmont, Toronto and Halifax. Over the past 20 years, Ubisoft has contributed to the growth of the video game industry in Canada, which now ranks third in the world in game development thanks in part to best-selling brands created here in Canada, including Assassin’s Creed, Far Cry, Tom Clancy, Watch Dogs, For Honor, to name just a few.

More than 700,000 companies are reviewed on Glassdoor. See the complete list of all Highest Rated CEOs in 2017 in the Canada category: https://www.glassdoor.ca/Award/Highest-Rated-CEOs-Canada-LST_KQ0,25.htm 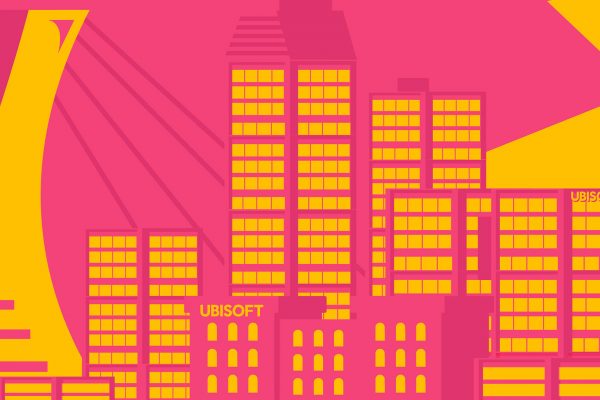 Zeitgeist 2021 – Surprises and guests at an outstanding meeting 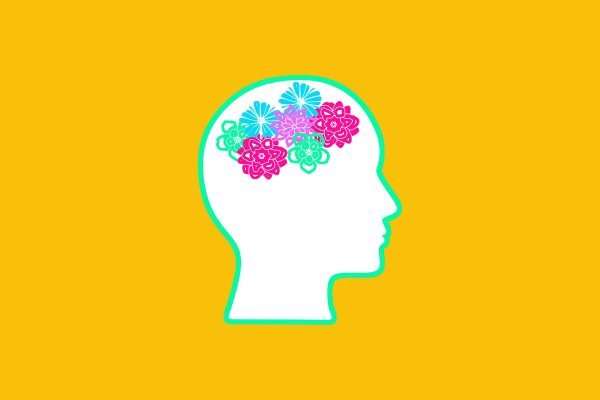 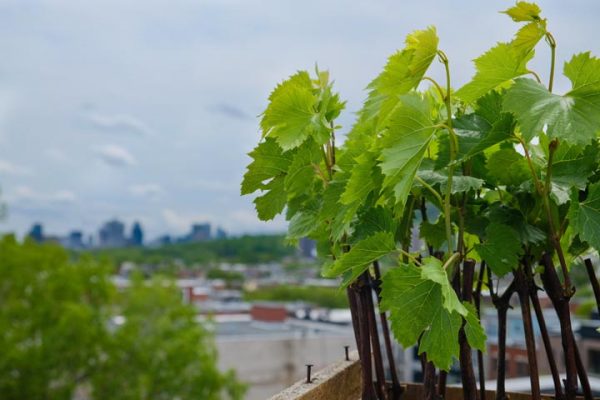