It was ten years ago now, beneath a setting sun, that a band called Malajube kicked off our very first event. Our guests pulled their jackets tight around them to stay warm as the wind picked up, with “Montréal -40°C” from Malajube’s album Trompe-l’œil ringing out in their ears. It was the first time we’d done anything like this, and it led to a whole string of musical events, presented in collaboration with the Bonsound team on our Mile-End rooftop terrace.

“The rooftop had been officially opened up to our employees that year, but we also wanted to open it up to the community. […] So, the idea was to initially organize an acoustic event that wouldn’t disturb our neighbours. It produced such a cool vibe. People were sitting around on the ground. And there were kids there. It was a really special moment,” said Christophe Gagné, Internal Community Specialist. Christophe organized the rooftop events until 2015.

More than 43 groups and singers have passed this way since then. Pierre Lapointe, Avec pas d’casque, Les sœurs Boulay, Yann Perreau, Safia Nolin, and Philippe Brach—to name but a few—have all had us tapping our feet under the watchful gaze of Mount Royal. Apparently, on seeing the dancing blue decor, singer-songwriter Mara Tremblay said that “it feels like we’re out at sea.” 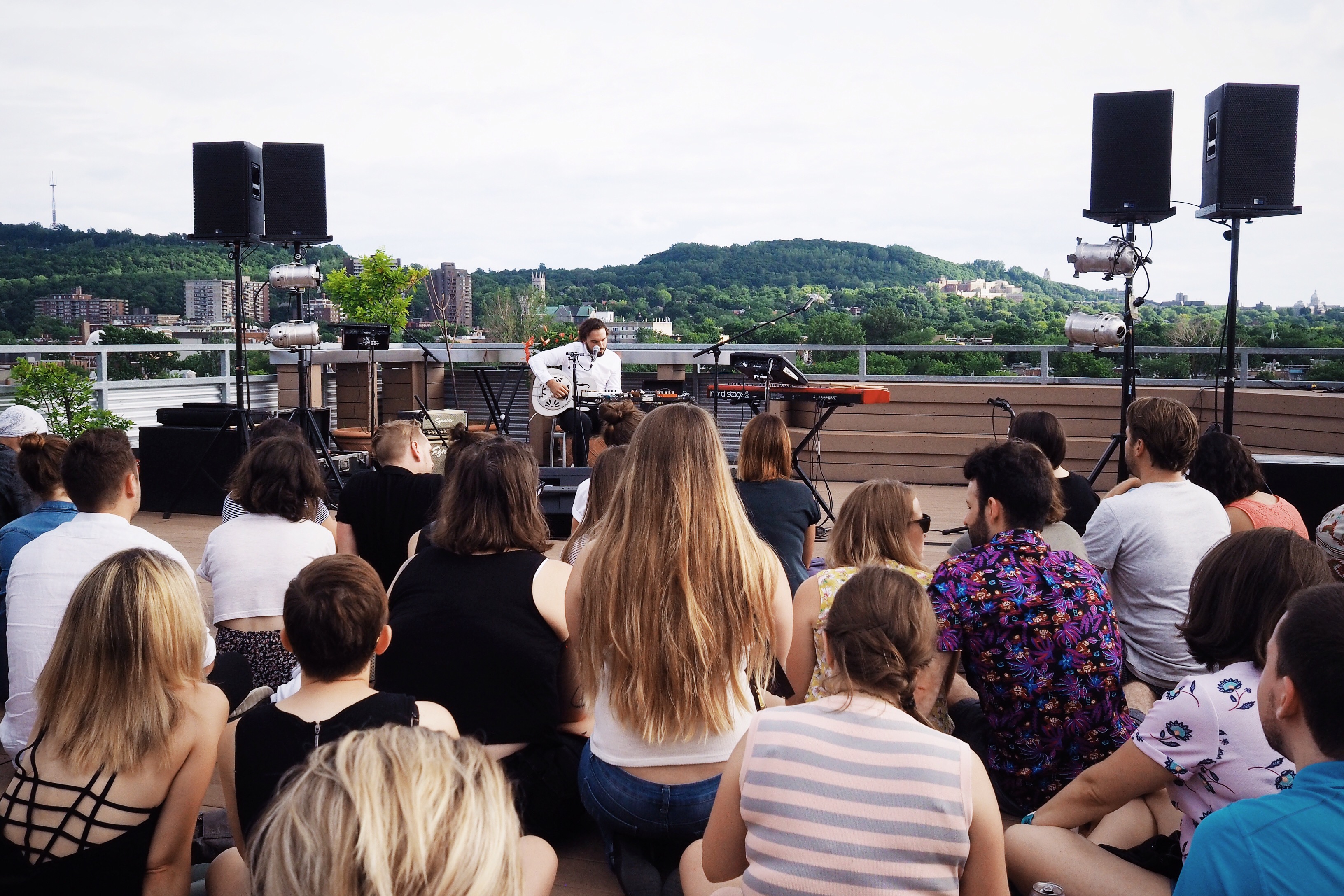 Christophe added, “I think it’s a fantastic partnership with a local company that allows us to showcase a whole host of local artists. We’ve got the best terrace in the Mile-End. It creates magical moments. And the artists go away with amazing memories. They’re happy…and so are their audiences.” 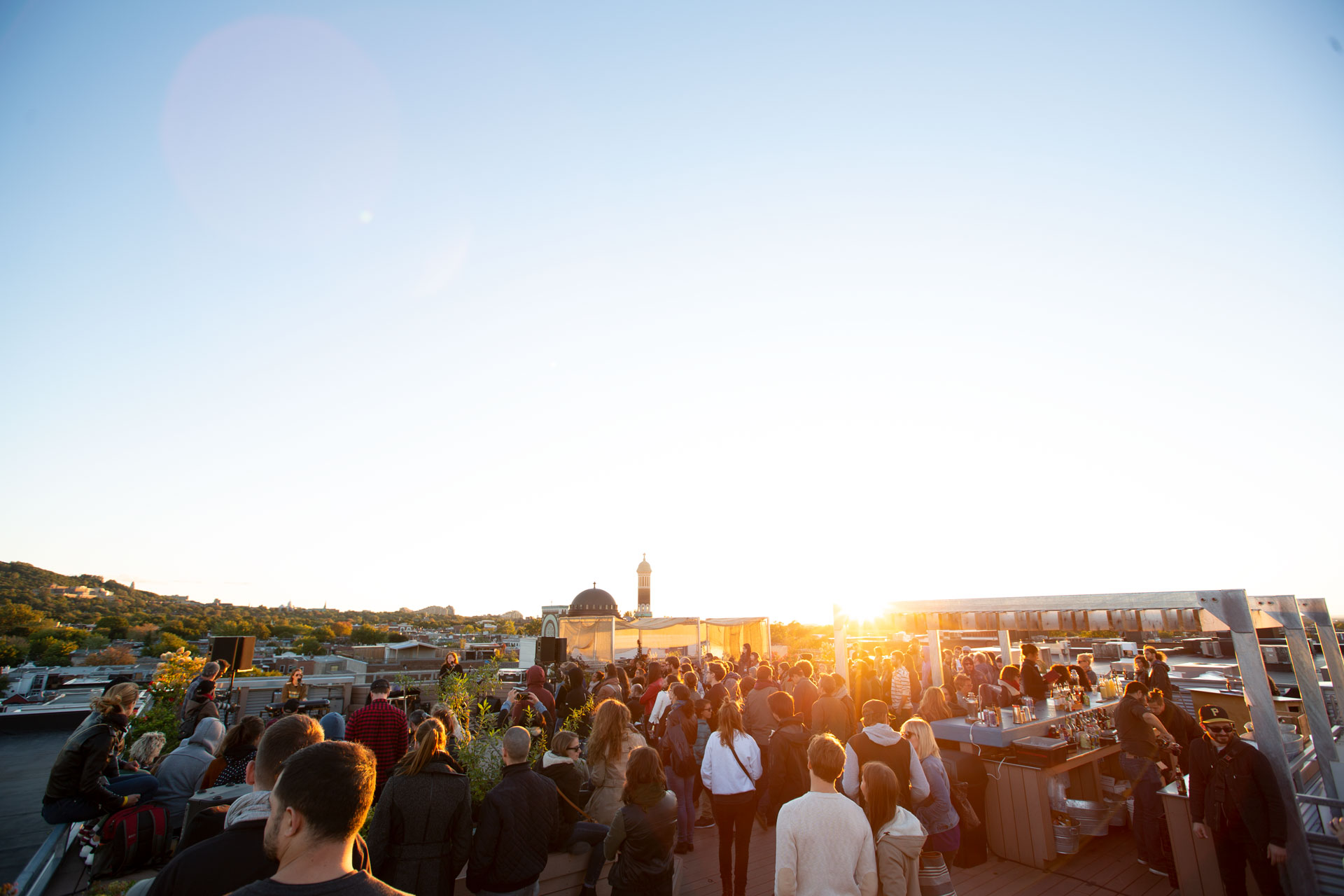 Our next event will take place on September 7th, with a sold out performance by none other than Patrick Watson to celebrate our tenth anniversary. An event that will almost certainly go down in Mile-End history. 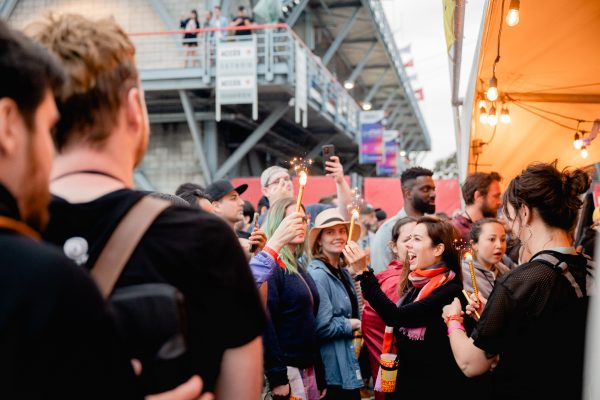