On April 9, the Canadian Game Awards, an event that highlights Canadian expertise in the video game industry, were held. Already very excited with 9 nominations, our teams actually won in 6 categories!

Our fearsome Vikings won almost everything during their run collecting 5 awards, including “Game of the Year”, a truly great honour coming from such a big industry. Julien Laferrière, the game’s producer, took the opportunity to highlight the tremendous work of his teams and to thank them.

Here’s the complete list of the spoils our warriors collected at the event:

Game of the year

The Six Invitational – a must-see competition

The Canadian Game Awards jury also recognized the 2020 Six Invitational as this year’s best esports event. No doubt the Rainbow Six Siege team is looking forward to another edition of this impressive competition to defend their title. We can’t wait!

Congrats to our colleagues for their fantastic work and the passion they put into their projects. Your successes have made us shine across the country and once again demonstrate the talent that lies at the heart of Ubisoft Montreal. 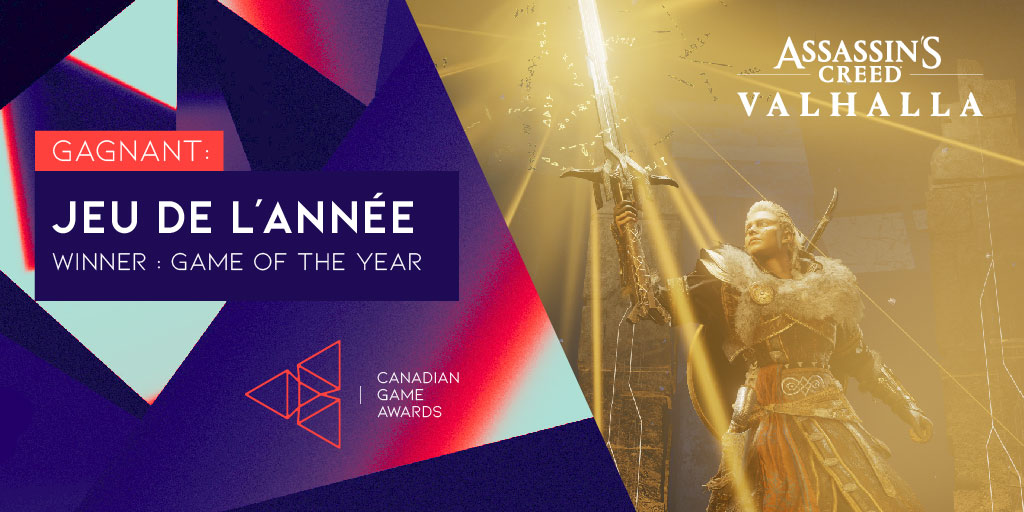 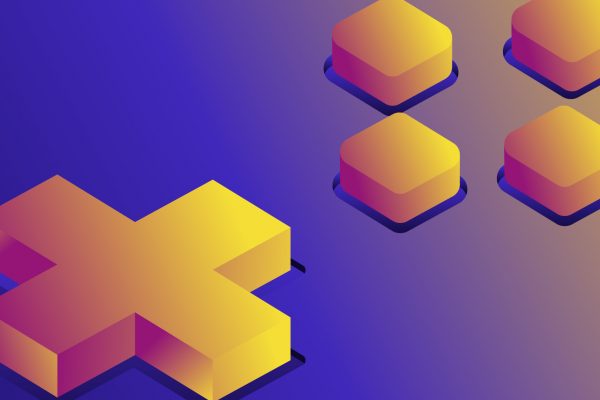 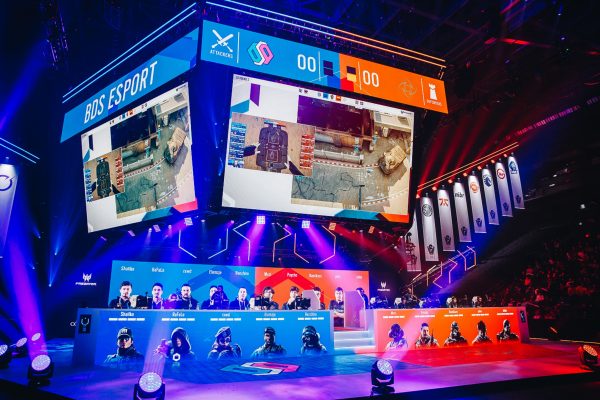