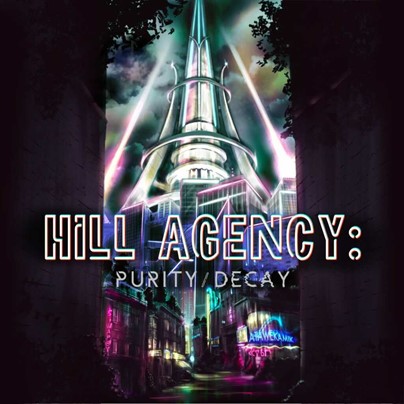 Achimostawinan Games is an Indigenous-owned indie studio located in Hamilton, Ontario (part of the Between the Lakes Treaty or Treaty 3). Achimostawinan is a Cree word that means “tell us a story,” which is exactly what the Indigenous-owned studio aims to do: craft new and modern Indigenous stories for a global audience. In the detective mystery game Hill Agency: Purity Decay, you play a tough-as-nails PI who solves everything from petty crimes to global conspiracies while exploring the different worlds that make up North America of the future.

“As a returning jury member, it’s remarkable to see how indie studios continue to expand on what’s possible in games year over year,” said Andy Schmoll, jury chair and senior game designer at Ubisoft Toronto. “We continue to be surprised and excited by the pitches and the increasingly creative approaches studios are taking.” 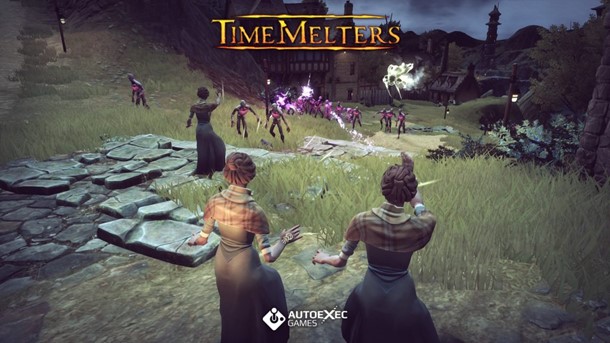 TimeMelters is a hardcore action-strategy game featuring a unique game mechanic that allows players to go back in time and fight alongside themselves. The game features strategy, witches, time travel and a full co-op campaign. Watch the launch trailer for TimeMelters, which is coming out this summer. Founded in 2017, AutoExec Games is located on Montreal’s South Shore. The video game studio strives to create innovative gameplay mixed with rich and unique universes.

“I’ve been fortunate enough to be involved with the Ubisoft Indie Series for a few years now, and I have to say that we’ve had a tough time this year, as all of the projects were of high quality,” said Julien Laferrière, Quebec jury lead and senior producer at Ubisoft Montréal. “We have seen some particularly inspiring games, but most importantly, some extremely creative entrepreneurs with solid business strategies.”

Here are the winners of the National Bank’s Special Prize 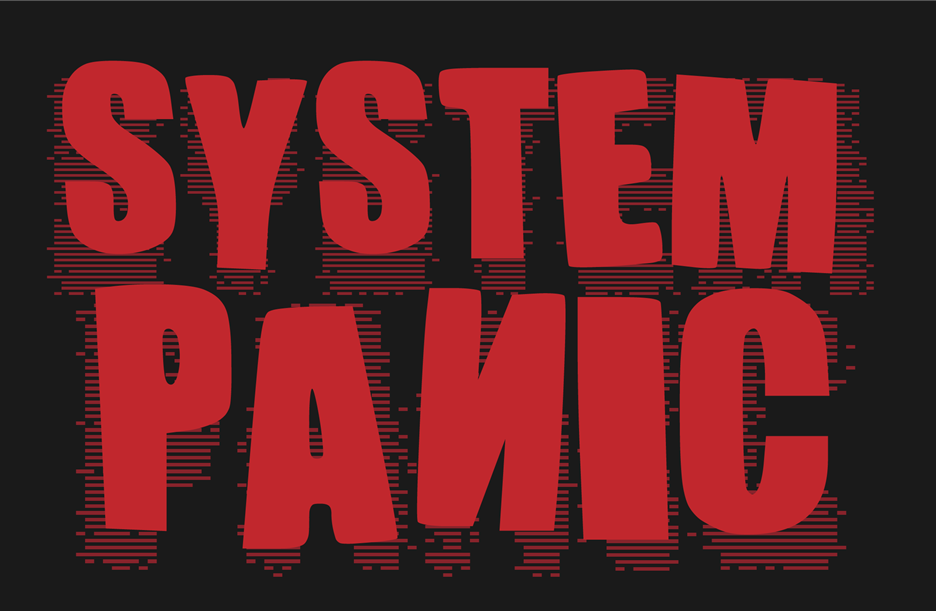 System Panic builds complex, believable worlds that introduce players to fun characters, urban environments, and community-focused stories. Intentionality is at the core of the game design, alongside bringing strong character writing and atypical tales to the forefront. The studio aims to give players the tools they need to face the world with grace and kindness by showing them that we should always look for the good in people.

“I look forward to redoubling my work with the Gamma Space community to help get our game Grabby Paws ready for a public appearance soon! I’m hard at work with the best supports in the world and grateful for the opportunity to have shared my progress with the Ubisoft Indie Series jury.”— Kaitlyn Dougon, founder of System Panic

“We’re proud to award National Bank’s Special Prize to Ontario’s System Panic, along with a $25,000 prize. Their pitch was both original and persuasive, showing strong commercial potential for its game,” said Brigitte Leblanc, associate vice-president, Canada and International, Creative Industries Group at National Bank. “The two winning studios will benefit from personalized support from our experts, allowing them to continue their entrepreneurial journey with a solid financial foundation.” 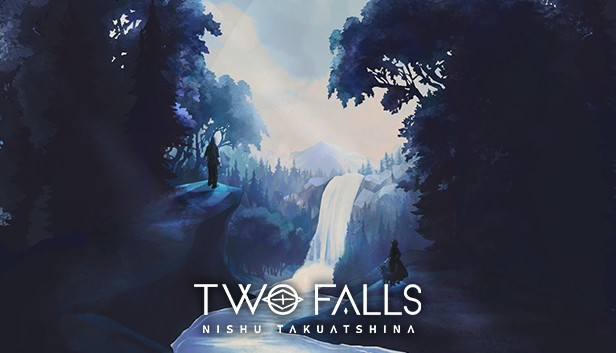 “Two Falls (Nishu Takuatshina) is the perfect opportunity for us to give a voice back to Aboriginal communities. Our game brings the Innu and Wendat cultures to life through authentic characters validated by a council of elders and teaches players about their reality. Moreover, thanks to the Ubisoft Indie Series, we will be sending young Innu from the North Shore to video game events where they can tell their story and explain the impact that the game has had on their communities,” says Kim Berthiaume, cofounder of Unreliable Narrators.

About the Ubisoft Indie Series

Presented by National Bank, the Ubisoft Indie Series is an annual competition for independent game development studios. Local studios can win cash prizes, mentorship, and creative, marketing, and financial tools to help their games reach new heights. In the past six years, $900,000 in funding has been awarded to indie studios in Canada.

This Canadian initiative is part of the Ubisoft Entrepreneurs Program, which offers mentorship, expertise, grants, and funding to help local entrepreneurs in the technology and entertainment industries grow. 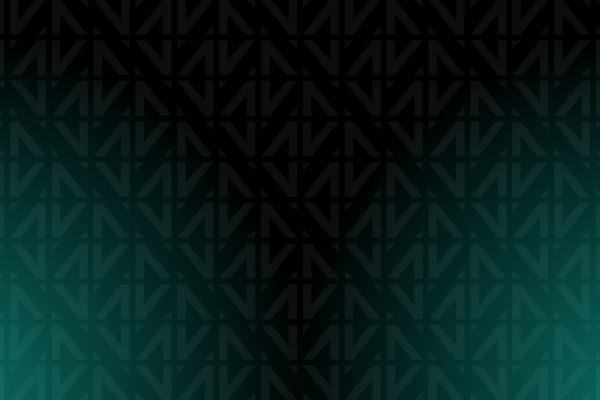 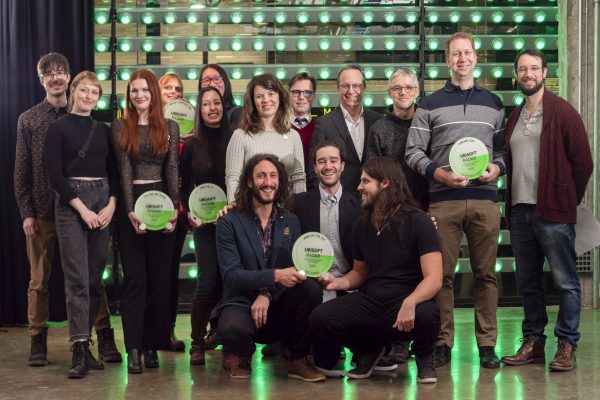