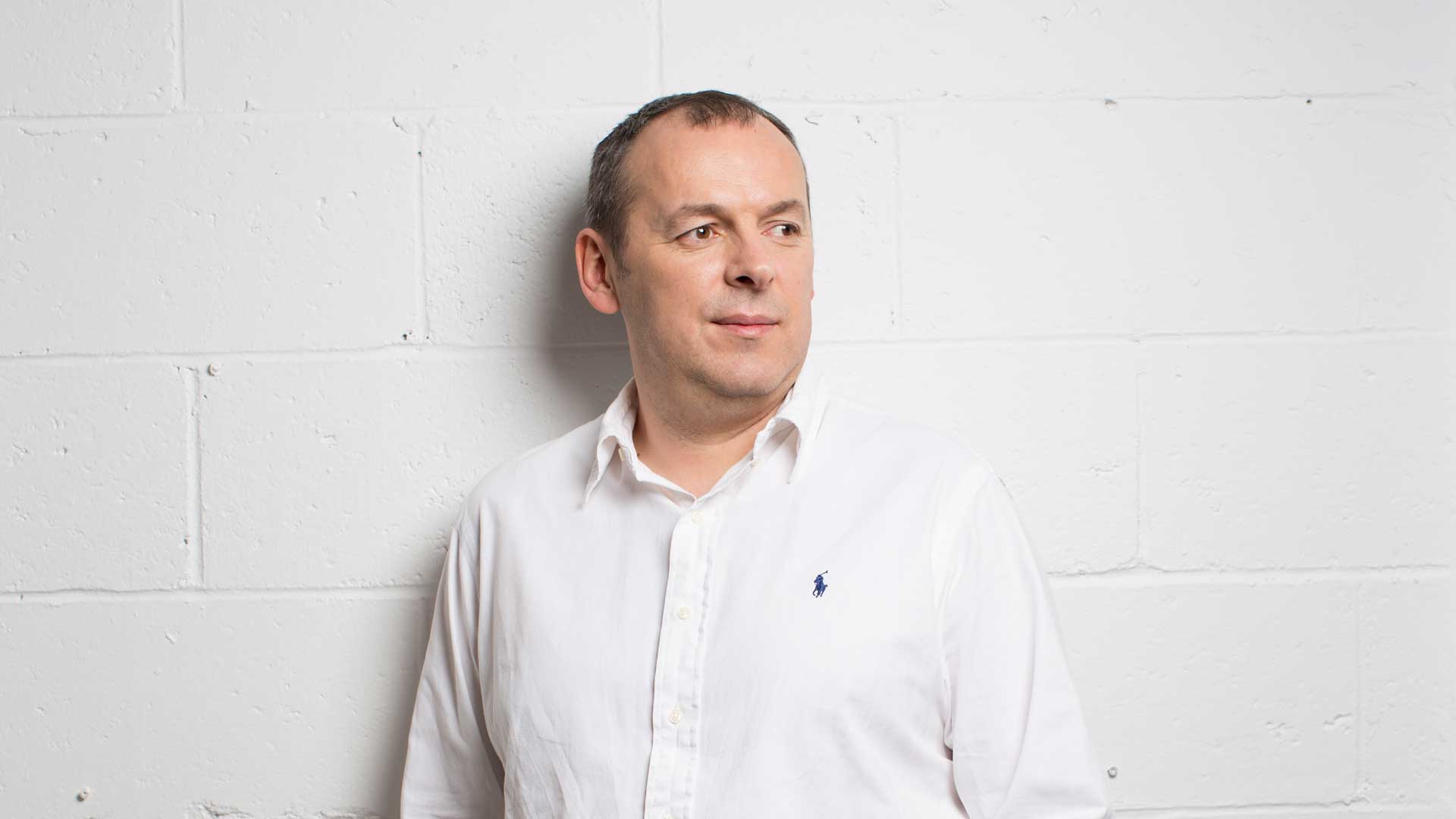 Christophe Derennes joined Ubisoft Montreuil in 1990, where he was in charge of management, purchasing, and operations control, as well as the organization’s computerization. After seven years at HQ, he left France for Quebec, launching the Montreal studio in close collaboration with Sabine Hamelin. He was then responsible for setting up and managing Ubisoft’s quality control.

In 2000, he briefly left to open Gameloft’s Montreal studio as managing director, returning to Ubisoft Montreal two years later to take on the role of editorial vice-president, and then executive vice-president of production from 2006-2020, where he ensured that the production portfolio was delivered in alignment with the studio’s and organization’s strategy.

With over 25 years of experience in the organization, Christophe Derennes was appointed as head of the Montreal studio in July 2020.